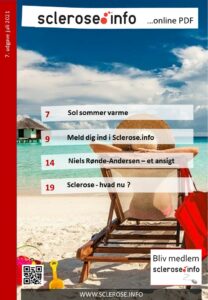 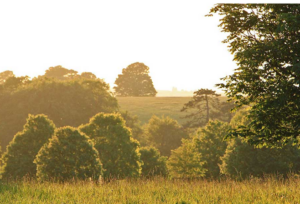 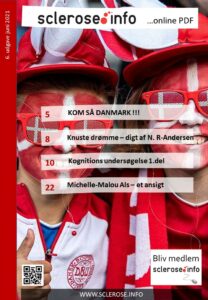 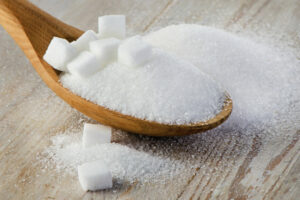 Simple sugar could play a key role in the development of progressive MS Multiple sclerosis, or MS for short, manifests itself slightly differently in each 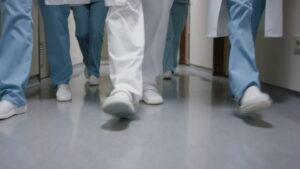 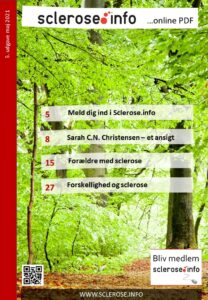