We believe the CLARITY data mark an important milestone in the assessment of investigational oral treatments for multiple sclerosis and that cladribine tablets have the potential to make a real difference in the lives of patients, said Elmar Schnee, President of Merck Serono. Based on the successful completion of the CLARITY study, we plan to submit cladribine tablets for registration to the EMEA and to the FDA for mid-2009.
Secondary endpoints of the CLARITY study were also met, including reduction of lesion activity as measured by magnetic resonance imaging (MRI), proportion of subjects relapse-free and disability progression. Full study results will be submitted for presentation at an upcoming scientific meeting.
The CLARITY study was a two-year (96 weeks), randomized, double-blind, placebocontrolled, international trial. It enrolled 1,326 patients with relapsing-remitting MS according to the revised McDonald criteria2. Study participants were randomized to one of three different treatment groups consisting of two different dose regimens of cladribine tablets or matching placebo tablets (1:1:1 ratio). Cladribine tablets were given in two or four treatment courses in the first year, with each course consisting of once daily administration for four to five consecutive days, which means study patients took cladribine tablets for only 8 to 20 days during the year. In the second year, two treatment courses were administered to all patient groups. The primary endpoint of the CLARITY study was the qualifying relapse rate at 96 weeks. Secondary endpoints included MRI endpoints3, proportion of subjects relapse-free and disability progression at 96 weeks. Out of the 1,326 randomized patients, 90% of patients treated with cladribine tablets completed the study (92% in the lower total dose group and 89% in the higher total dose group) compared to 87% in the placebo group.

1 CLARITY: CLAdRIbine Tablets Treating MS OrallY
2 The McDonald criteria are diagnostic criteria for MS. In April 2001 an international panel in association with the National Multiple Sclerosis Society (NMSS) of America recommended revised diagnostic criteria for MS. They make use of advances in MRI imaging techniques and are intended to replace the Poser criteria. The new criteria facilitate the diagnosis of MS in patients who present with signs and symptoms suggestive of the disease. The McDonald criteria for the diagnosis of multiple sclerosis were revised in 2005 to simplify and speed diagnosis, while maintaining adequate sensitivity and specificity.
3 The exact correlation between MRI findings and the current or future clinical status of patients, including disability progression, is unknown.

About cladribine tablets
Merck Serono’s proprietary oral formulation of cladribine (cladribine tablets) is currently being evaluated in Phase III as a treatment for patients with relapsing forms of multiple sclerosis (MS). Cladribine is a small molecule that may interfere with the behavior and the proliferation of certain white blood cells, particularly lymphocytes, which are thought to be involved in the pathological process of MS.
The clinical development program for cladribine tablets includes:
- The CLARITY (CLAdRIbine Tablets Treating MS OrallY) extension study: a two-year placebo-controlled extension of the CLARITY study, designed to provide data on the long-term safety and efficacy of extended administration of cladribine tablets for up to four years
- The ORACLE MS (ORAl CLadribine in Early MS) study: a two-year Phase III placebo-controlled trial designed to evaluate the efficacy and safety of cladribine tablets as a monotherapy in patients at risk of developing MS (patients who have experienced a first clinical event suggestive of MS). This trial was announced in September 2008.
- The ONWARD (Oral Cladribine Added ON To Rebif New Formulation in Patients With Active Relapsing Disease) study: a Phase II placebo-controlled trial designed primarily to evaluate the safety and tolerability of adding cladribine tablets treatment to patients with relapsing forms of MS, who have experienced breakthrough disease while on established interferon-beta therapy. This trial was announced in January 2007.
Cladribine tablets have been granted a fast track designation by the US Food and Drug Administration based on the need for an oral therapy in a subset of patients with relapsing forms of multiple sclerosis. 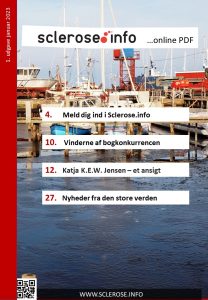 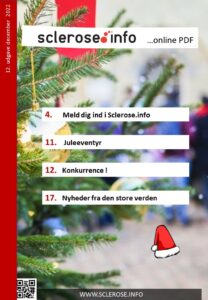 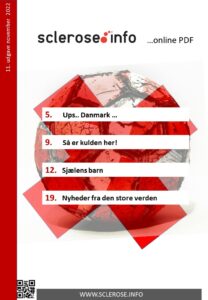 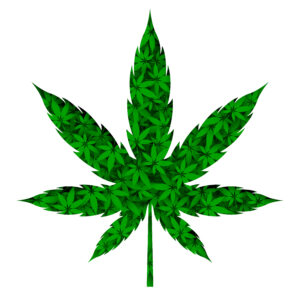 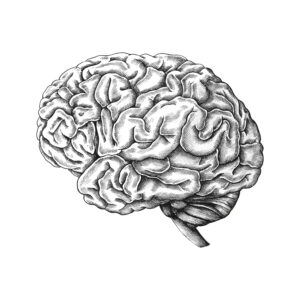 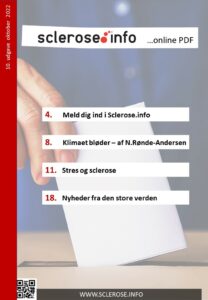